Demon Slayer: Kimetsu no Yaiba (Japanese: 鬼滅の刃, Hepburn: Kimetsu no Yaiba Manga, lit. “Blade of Demon Destruction”) is a Japanese manga series written and illustrated by Koyoharu Gotōge. The story follows Tanjiro Kamado, a young boy who becomes a demon slayer after his family is slaughtered and his younger sister Nezuko is turned into a demon. It has been serialized in Weekly Shōnen Jump since February 2016, with its chapters collected in 19 tankōbon volumes as of February 2020. The series is published in English by Viz Media and simul published by Shueisha in English and Spanish on their Manga Plus platform.

An anime television series adaptation by Ufotable aired in Japan from April 6 to September 28, 2019. At the end of the series finale, a sequel film was announced and is scheduled to premiere on October 16, 2020.

In February 2020, the franchise recorded over 40.3 million copies sold, including digital versions, making it one of the best-selling manga series. Meanwhile, the anime series has received critical acclaim, with critics praising the animation and fight sequences. It has been considered one of the best anime of the 2010s decade, and has received numerous awards.

Register For This Site.

Please enter your username or email address. You will receive a link to create a new password via email. 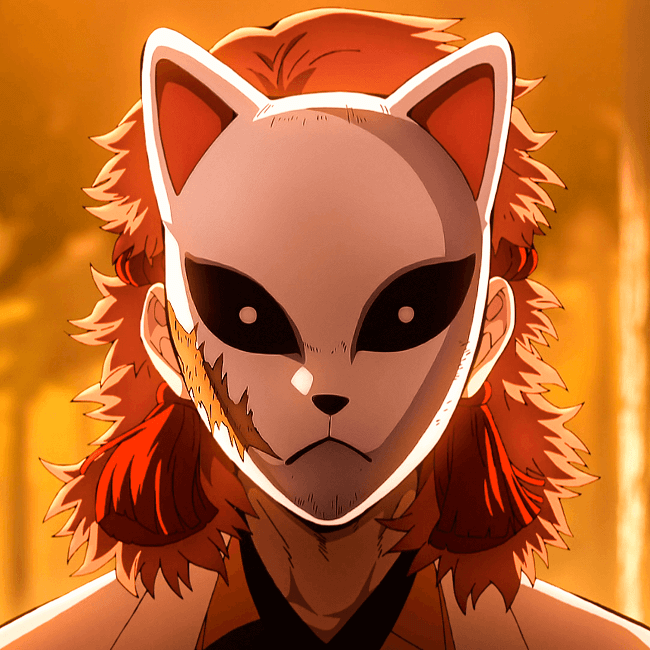